Posted on September 11, 2022 by Brian Wold
Share on FacebookShare on TwitterShare on PinterestShare on LinkedInShare on Email 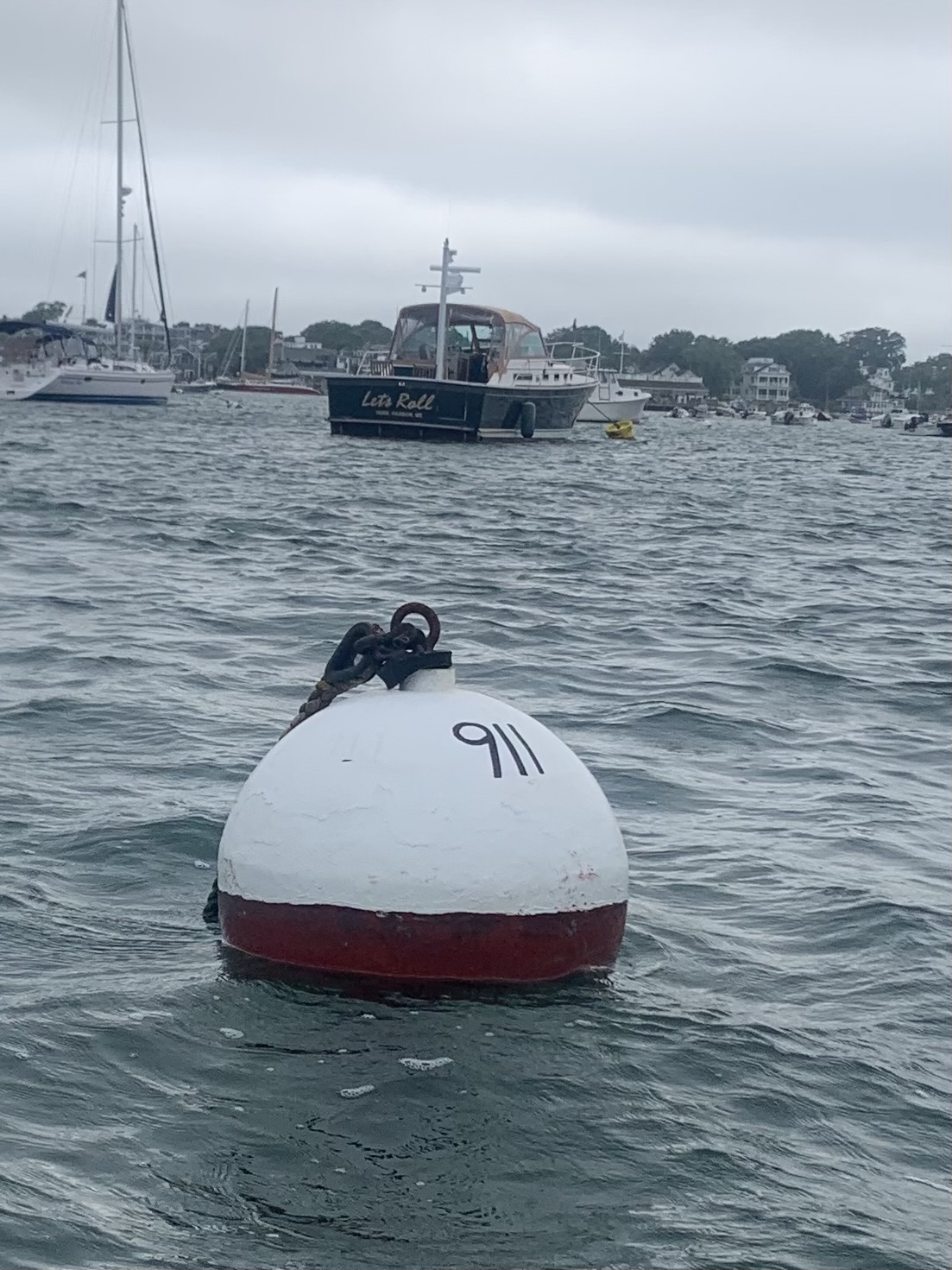 “Never Forget” are two words that when spoken will ultimately take us back to the horrific events of the terrorist attacks of 9-11.  For us in New England that Tuesday morning was a Chamber of Commerce pick of a beautiful day with barely a cloud in the sky and very comfortable temperatures.  How quickly it turned into a nightmare we will “never forget”.

Personally, I was helping stage in our sail and power boats for the Newport Boat show.  The mood was boisterous on Bannisters Wharf that morning.  We were happy to connect with friends and to see the display coming together for all to enjoy later that week.  Little did we expect that by late in the morning the typical frantic and festive mood would become somber.  Do we continue setting up?  Will the show go as scheduled?  There was a feeling of just wanting to go home and be with our families.  The sickening feeling of the unknown and the fear for ourselves and our country were starting to sink in.  By nightfall instead of a bustling downtown, quiet impromptu candlelight vigils could be seen on every street corner.  They were not coordinated, but they showed the world that even in such a time, we were united. On a day filled with emotion, it was a moving scene, and another part of that experience that won’t be forgotten.

The show organizers decided to continue as planned with the show.  It was quiet but it did help give us a sense of normalcy.  It was a break from the relentless news coverage from the crash sites of the World Trade Center, the Pentagon, and in a field in Stonycreek Township Pennsylvania.

In the late  spring of 2002 I had the pleasure of giving the owners of a Flag Green Sabre 36 Express hull #145 with a teak windshield a tour of our facility.  Much like the Chamber of Commerce picture perfect weather day on 9-11, this spring day was just as beautiful. Their boat was in the final stage of build and almost ready to ship.  This tour started out much like most others for new boat owners.  The mood was filled with excitement as I explained our build process and introduced them to Sabre associates along the way that had a hand in working on their new boat.  At the end of the tour, they finally got spend time onboard their new boat.

As I do with all new owners I asked what name they chose for the boat.  The name was LET’S ROLL.  My typical follow up question is “how did you come up with that name?”  I was not anticipating their response and it is something I will never forget.  The owner’s brother was one if the passengers on flight 93 and he was honoring him by naming the boat LET’S ROLL.  Needless to say a flood of emotions overcame all of us at that moment.  That moment in time for me is one that I will always remember.

A few years later the boat changed hands.  The new care takers of LET’S ROLL contacted me with questions and to let Sabre know their contact information.  I distinctly remember saying  two things in my very first conversation with the new owner.  The first was to let him know that particular boat with the distinctive teak windshield and Flag Green hull was my personal favorite.  The second comment immediately following was, “you are not changing the name, right?”.  He was fully aware of the significance of the name and already decided that she had to remain LET’S ROLL.

This summer (2022) we were cruising on our personal boat and part of the cruise included four fun filled days on a mooring in Edgartown on Martha’s Vineyard.   On the morning of August 10th my children and I were running our tender into shore.  My son loves running the outboard which allows me time to enjoy the anchorages we visit.  We started to pass mooring ball #911, heading towards a Flag Green Sabre with a teak windshield that we could only see the starboard side profile but I knew it had to be LET’S ROLL.  The wind shifted and started swinging the stern towards us.  I quickly grabbed the outboard out of my son’s hands without saying a word, went back to the other side of mooring ball 911, and captured the image of it in the foreground and LET’S ROLL in the background.  A few days later I checked the time stamp of the image I took and it was at 8:42 am.  I was curious if there was any significance of that time and I was astonished to find that San Francisco bound Untied Airlines fight 93 took off from Newark at 8:42am on 9-11.

I wanted to reach out to the original owner and ask his permission to use his name in this article, but, I learned he passed away in December of 2016.  In reading his obituary that his daughter wrote It started with “Irishman dies from stubbornness and whiskey”.  Apparently he was a “ladies man, game slayer, and outlaw” telling his last “inappropriate joke on Friday December 9, 2016 which can not be printed here”.   I have to wonder, did this stubborn humorous Irishman and his brother place me in that location, shift the boat enough for the transom to line up with mooring ball 911,  and time the image for exactly 8:42 am?

We will never know if the stubborn Irishman influenced that event.  Regardless, its another reminder that we will NEVER FORGET the attacks on our country on 9-11.

This entry was posted in Sabre Yachts Blog. Bookmark the permalink.